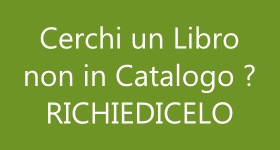 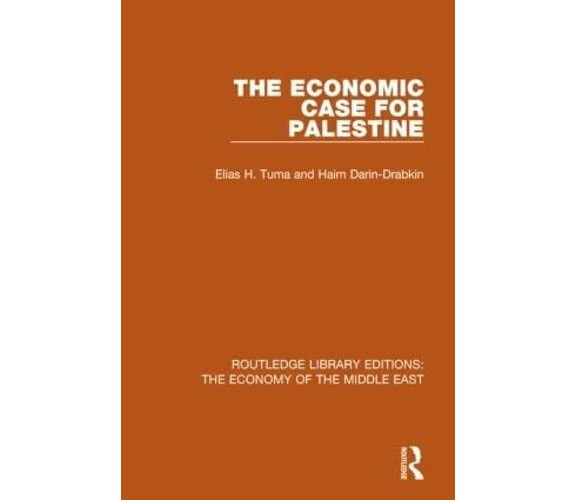 Much has been written about the Arab–Israeli conflict, the prospects for peace or war and the eventual establishment of a Palestinian state, side by side with the state of Israel. The emphasis, however, has been on the political processes of such eventualities. The objectives of this book complement these previous efforts, the central concern being with the economic aspects of these various solutions.

In particular, it is concerned with the economic feasibility of a state of Palestine. What minimum conditions must be met for it to survive and prosper? What size population can it support, what boundaries should it have and what period of time must elapse before the full potential and viability of such a state can be realized?

The book is set in the context of the general theory of the economic feasibility of small nation states and the economic analysis is illustrated by comparison and contrast between countries from various regions and periods. The authors look in turn at appropriate boundaries for a Palestinian state, the people and land that will constitute it, the potential of the economy in terms of income, employment and investment, and also the Palestinian state within the regional context and the implications of making the Palestinian economy a part of the larger region of the Middle East.

A final chapter summarizes the findings and notes the areas which require deeper study to appreciate the economic viability of the Palestinian state. 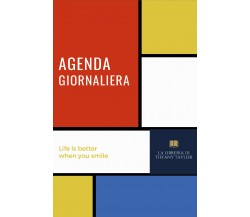 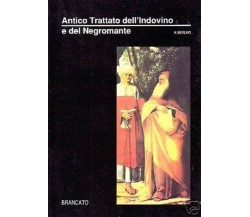 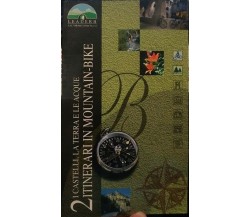 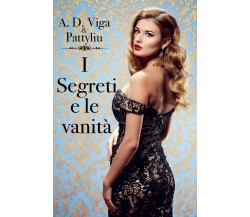 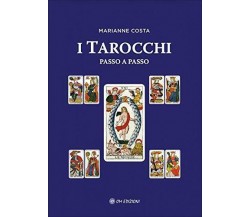